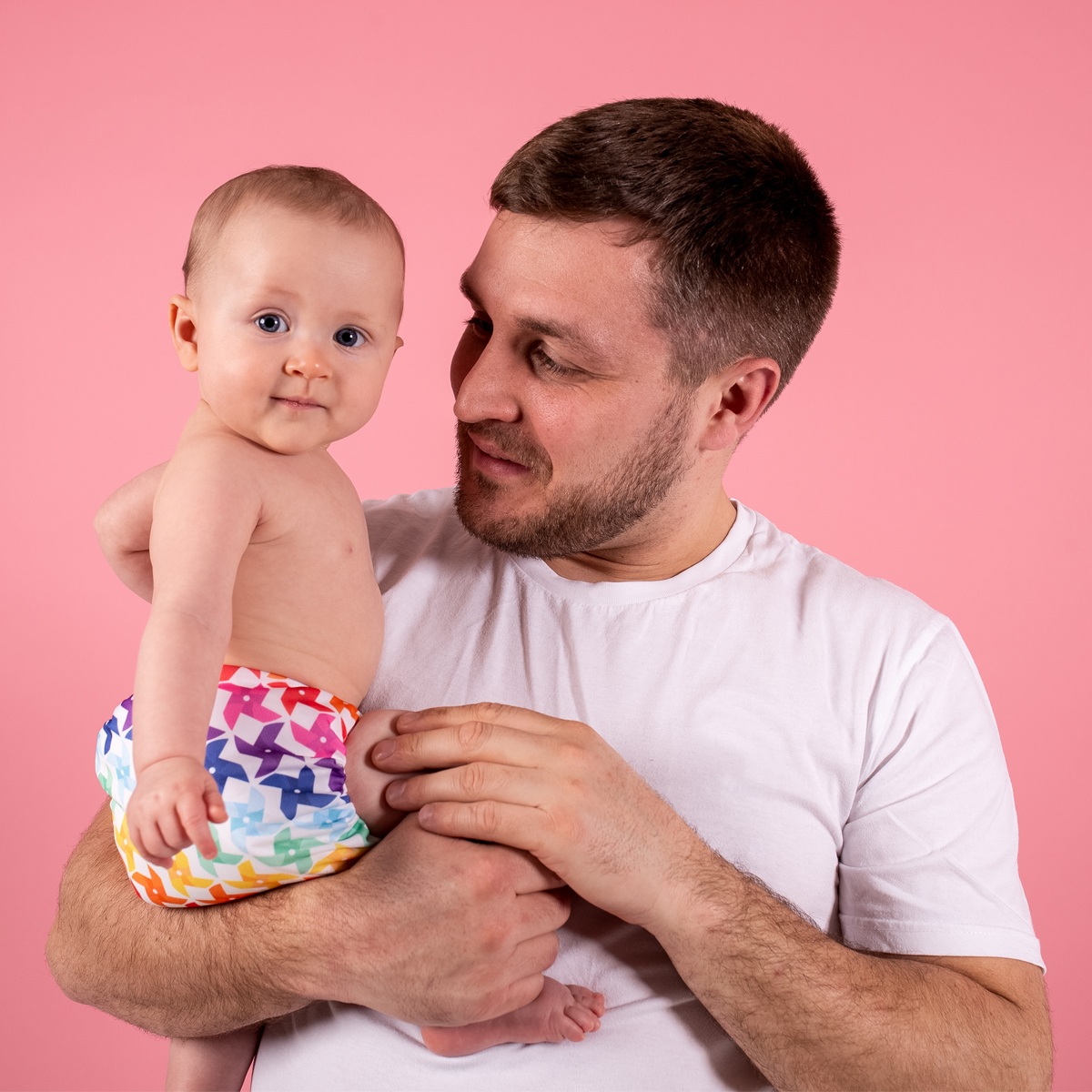 We did a shout out for more Dads recently to ask them share their experiences using reusable nappies and Ben’s wife Mhairi put him up for it. She said, “Despite his reservations about cloth, as we don't know anyone else who uses them, he embraces all of it, even reusable wipes!”

Ben, dad to baby Nancy and Polly who is 5 years old, is self-employed and lives in Newcastle- yes, you read right, they came all the way from Newcastle …via the Crieff Hydro for a few days ;-).

They had their little girl Polly with them on the day too and we got to talking with her about the nappies, we found out that she helps change her little sister Nancy’s nappies “but just the wee nappies, not the poo ones, Mummy and Daddy do those”. What a little gem she was, she told us we should do a rainbow star nappy …future print designer there we think. It was great to have them at TotsBots HQ and we really appreciate that they took take time out of family time to share their experiences with reusable nappies. That's a testament to how much parents love cloth!

Ben was introduced to reusable nappies after his wife spotted them on Instagram, surfing the web during a night feed when Nancy was about 4-5 weeks old.  He admits to being very reluctant at first thinking “Oh no here we go - (at that point during the conversation Mhairi his wife confirmed that he could be quite set in his mind) but with the rise in the media articles on plastic waste and environmental issues, it was hard to ignore. Then we watched The Blue Planet by David Attenborough and it was after that we knew we had to do something, reusable nappies were one thing we could do.”

We asked Ben if he found using reusable nappies difficult, as a lot of parents assume beforehand that they’ll be hard work. He explained that initially he worried about them smelling but he found that throwaway nappies were much worse; their kitchen bin used to stink when they used disposables.

He concluded by saying that they were so much easier than he expected. So much so Ben is slowly but surely becoming a bit of an advocate and reusable nappies have made their way into the Dad chat! His friends are mostly first-time Dads but now that they have seen Ben getting to grips with reusable nappies, they will consider it next time around now.

At the end of the session Ben summed up what he loved most about cloth nappies by saying “I love the fact we never run out of nappies, Nancy never gets nappy rash…and the prints, we love the prints” So there you go, real stories from real parents (and siblings) using reusable nappies. 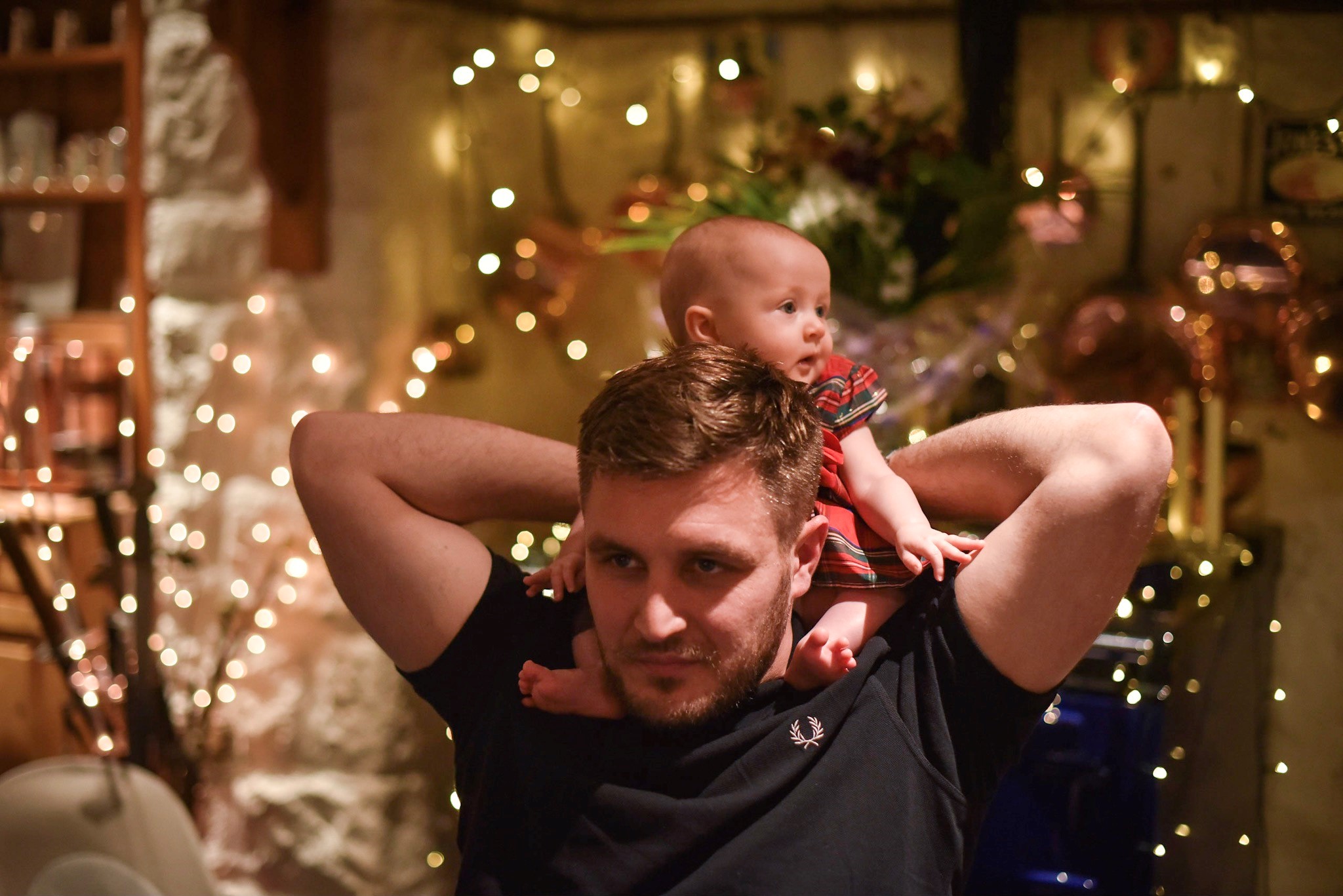 You can read more testimonials and information on our reusable nappies by visiting our website here.