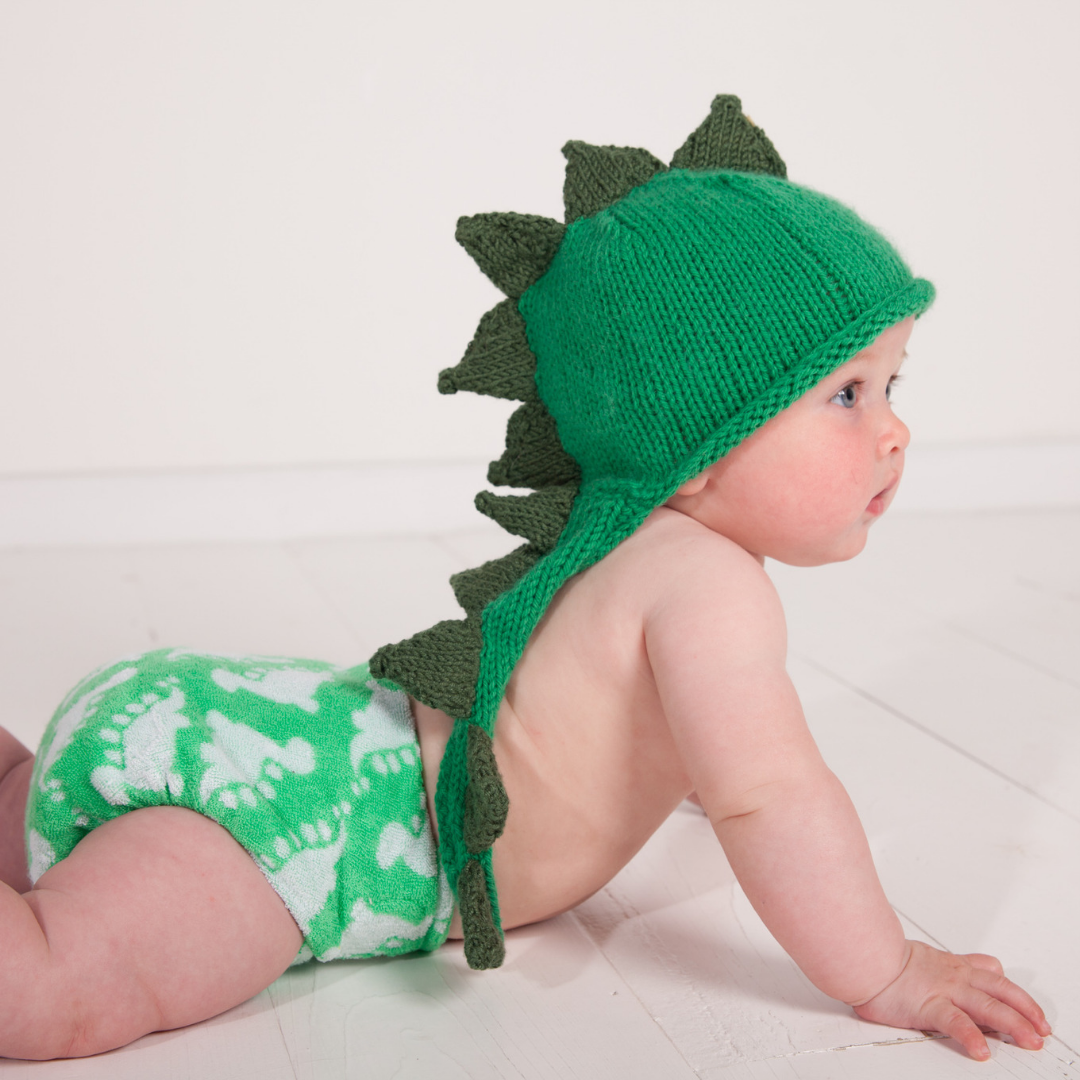 Why babies in cloth nappies are less prone to nappy rash

Nappy rash and sore red bums seem to be something people just expect with a baby in a nappy, but with cloth nappies that simply isn’t the case.

When you start to think about why your baby’s bottom is so red what do you usually think has caused it? Are you worried they have been in the nappy too long or are you putting it down to teething? The fact is it’s more likely to be the sheer amount of chemicals that are in a disposable nappy. The soft, sensitive skin of babies is prone to rashes and allergic reactions due to these chemicals.

In TotsBots cloth nappies there simply are no chemicals, just soft Bamboo fluffiness to keep your babies bottoms soft and protected from nasties.

In fact, cloth nappies are best used without barrier creams. It makes perfect sense that the less your skin is in contact with chemicals the happier it will be. So we skip the dioxins, which are among the most toxic chemicals known to science due to being highly carcinogenic chemicals.

Instead of superabsorbent chemical Sodium Polyacrylate, which is linked to skin irritations and respiratory issues, we opt for soft, absorbent, natural materials. Dioxins and Sodium Polyacrylate are just two of the irritating chemicals found in disposables and can increase your baby’s chance of nappy rash.

Many of our parents have been surprised at the differences. Colin, one of our Real Dad's, is a GP and said he saw babies every day with nappy rash. He didn't want this for his baby so using cloth nappies for Nolan was the obvious choice because of the simple fact they're much kinder to skin. He was happy to report his wee boy Nolan has had no rash.

Here are our top tips for avoiding nappy rash and keeping baby comfortable:

If you want to see how changing to cloth nappies could help your baby’s bottom try one of our mini kits to get you started.

Single-use, no thank you!

Why use cloth nappies?

5 Things That Are Dangerous On Your Period