A fluffy success story following 20 years of The Nappy Lady 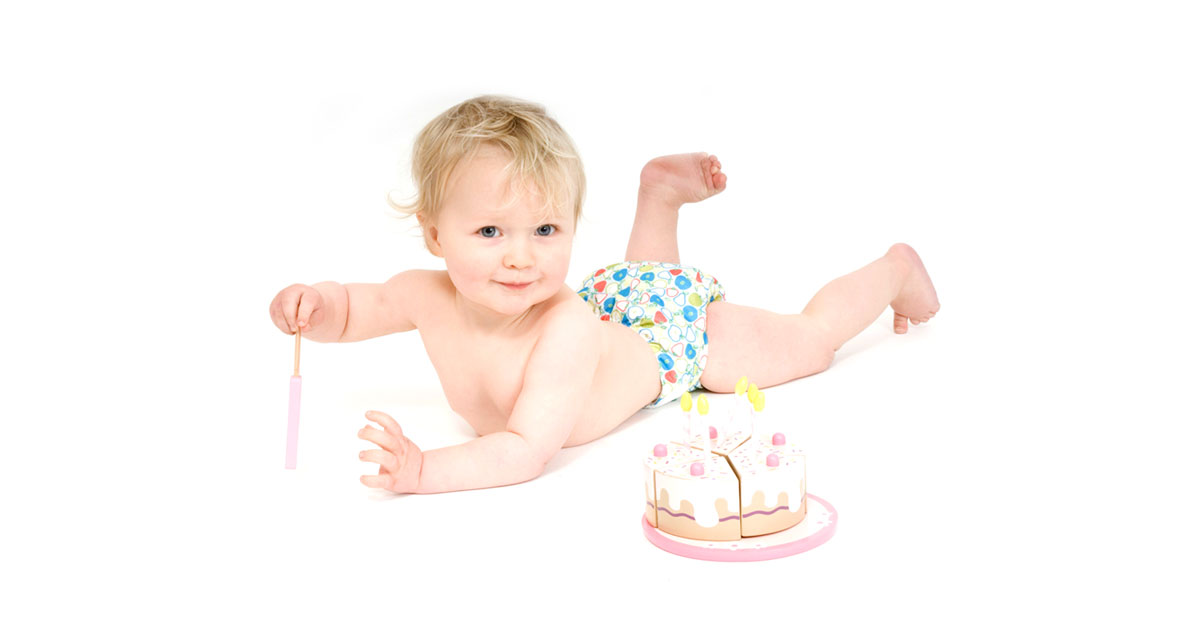 Here's to 20 years of The Nappy Lady!

It's been 20 years of The Nappy Lady, and there are two very amazing ladies to congratulate on the company's success. Set up by Morag, and driven into the 21st century by Wendy. We wanted to celebrate our fluffy friendship with this beautiful bunch by telling you all about them, what they do and how we became business friends with the joint aim to bring the world of cloth to as many little bums as possible.

The Nappy Lady was started by the lovely one of a kind Morag back in 1999. She used kushies nappies on her baby and found them to be less than satisfactory to say the least (insert leaky emoji here!) This was in the days before internet shopping but Morag, not wanting to give up, got on the new fangled internet to research a better way. She discovered there was a whole world of reusable nappy brands, which was exciting but was also quite confusing. She ended up spending a small fortune trying out different brands and it was at that point she identified there was a bit of a gap in the market and decided to set up her own business selling cloth.

Her key aim was to make it easier for parents to discover these fabulous little bundles of fluff so she rolled up her sleeves and designed her very own website.  Bear in mind this was in the days before expensive trendy design agencies. A qualified accountant, she took to running her own business like a duck to water.

To help parents choose the right cloth nappy for their baby, she created a tailored advice questionnaire which really hasn't changed much in 20 years. Morag grew the company with a team of remote advisors who helped with questionnaires and did local nappy demos. Back in the old days parents would fill it in and post them to her! Nowadays it’s all done online so it’s much quicker via email and the nappy lady team today helps around 20k people a year pick their perfect fluff.

Fiona (our very own TotsBots founder) came across The Nappy Lady in October 2000 when her little girl was 5 months old. One of her friends (and fellow cloth user from anti-natal class) encouraged her to get in touch with Morag after Fiona showed her very first attempt at making her own cloth nappies, which at that point didn't even have a name. The good old nippa cotton tots…and there are still some in circulation now at the grand old age of 19!

Fiona recalls feeling so nervous as she made that call to the Nappy Lady, at that point she didn’t even know how to write an email. In fact, the first-ever email Fiona wrote was to Morag asking if she had managed to find some testers for the “new” nappies…she ended up with 70!!! We all know now that she had nothing to worry about, fast forward one very successful product trial later and TNL subsequently placed an order for 100 nappies, the very first ever TotsBots wholesale order, complete with handwritten invoice and carried to the local post office balanced on top of the buggy! The rest, as they say, is beautiful fluffy history!

Other than a few suppliers who were with them right back at the beginning, most people don't realise Wendy wasn't the original nappy lady, she joined TNL in 2005 as a local advisor earning a commission from sales and over the next 3 years, she worked her way up and became the lead advisor for local and online. 2008-2010 were the dark rocky years; an unexpected family bereavement and a bad website build meant The Nappy Lady was in trouble. In 2010 Wendy took over the company and became The all-new Nappy Lady, three weeks before she had her third child as that's the sort of sensible thing a heavily pregnant woman does! Well three was obviously Wendy’s lucky number as from there on in, the business recovered and she hasn’t looked back since, a real nappy success story,

We want to wish Wendy and her team future fluffy success in providing guidance to parents wanting to follow a journey into cloth nappies and here's to the next 20 years of The Nappy Lady!

The Woodland Wife on reusable nappies